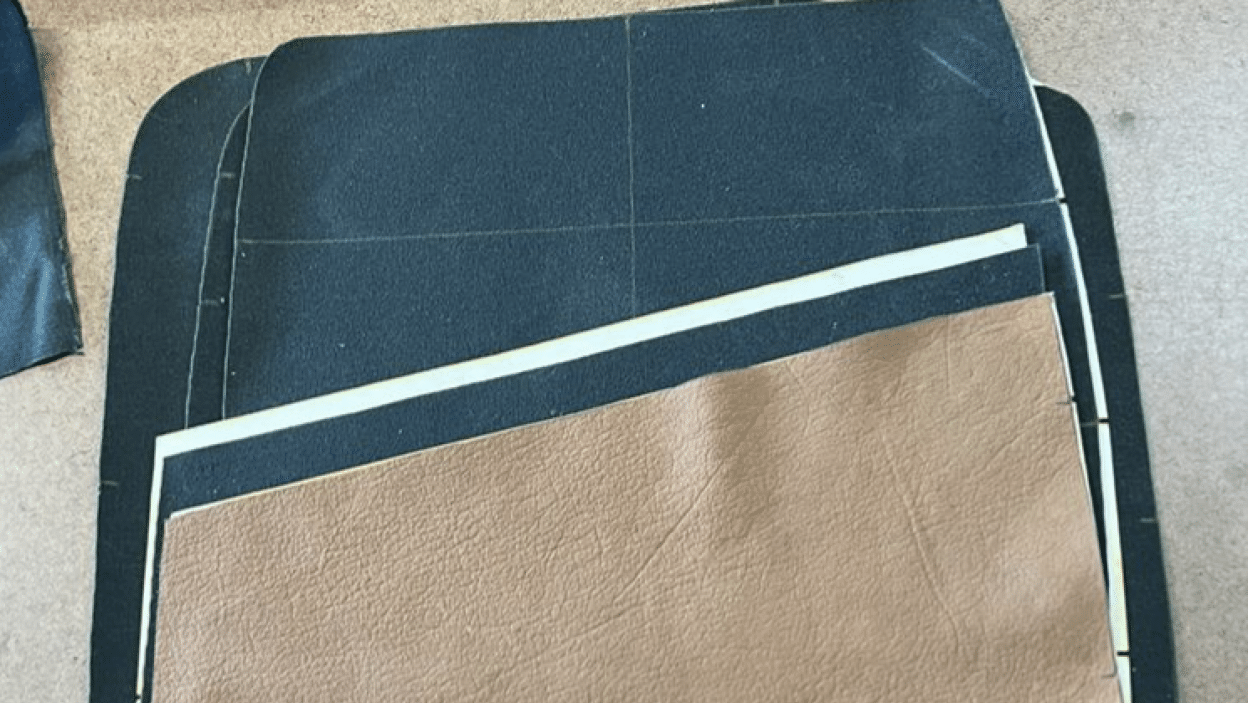 Is GORUCK Making a Leather GR1?

I try to keep tabs on all the different internets to look for new GORUCK gear that may be in the works.

The other day a picture popped up in Jason’s IG stories that intrigued me.

From the image, it clearly looks like an all leather GORUCK GR1 is in the works.

Now, GORUCK has been on a kick with colabs lately, releasing the Kaidan Combo and the Gorilla-X with Carryology. They’ve also released some rucks with Huckberry recently (which is pretty common).

Could this leather ruck be another colab? Could GORUCK just be looking to try something new on their own? Is this just a teaser for a ruck that may never make it to general public? I have no idea. But, we’ll keep our eyes and ears out for more information.

What do you think? Would you be interested in an all leather GROUCK Ruck? Which size/style would you want? Sound off in the comments below and let us know. 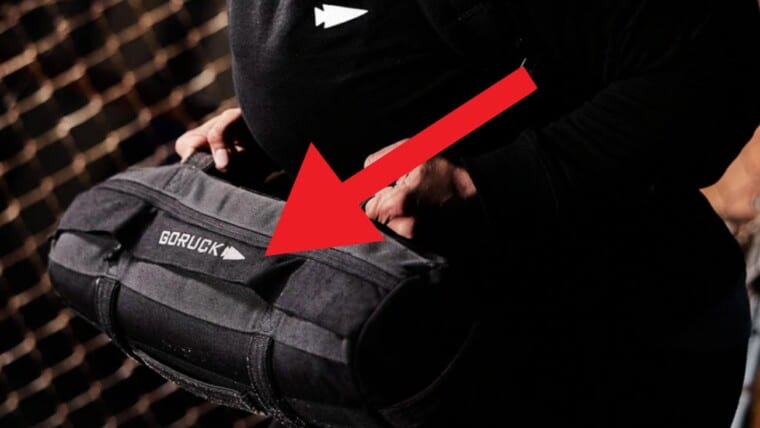 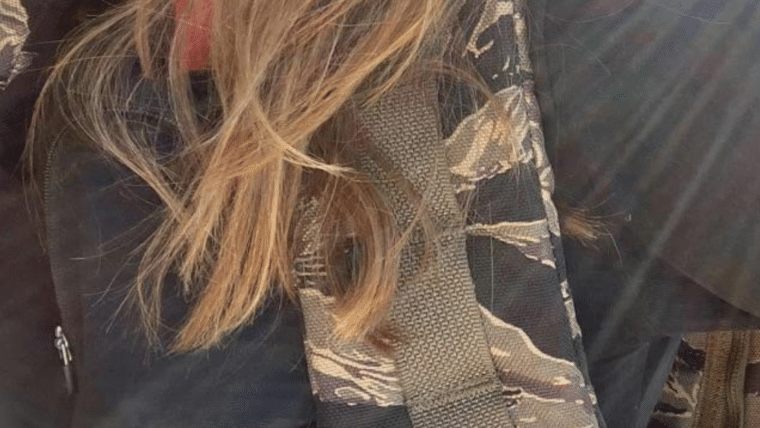 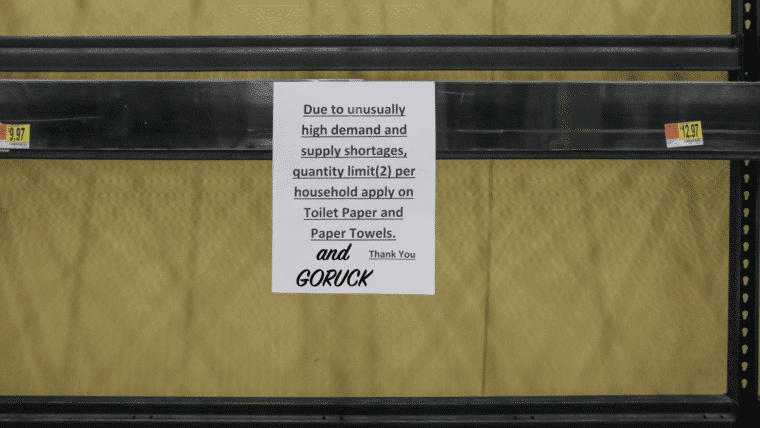 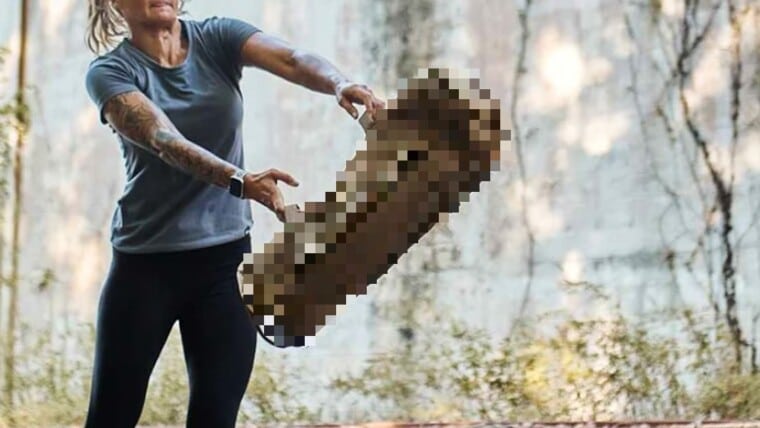