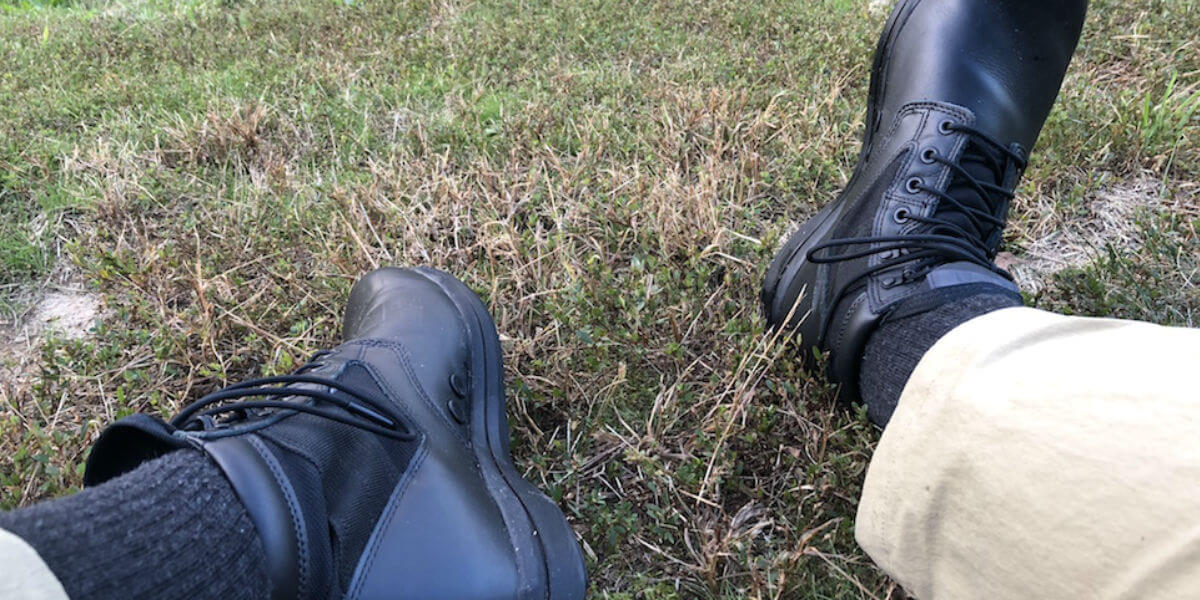 I have a few reviews on the site that I indicated would be “ongoing.” Below are my latest updates for the GORUCK Simple Pants, GORUCK I/O Trainers, and GORUCK MACV-1 Rucking Books.

In addition to these, I am working on some shorter reviews for the Ruck Plate Carrier (I really like it), Women’s Simple Shorts (wife loves them), Women’s Tough Leggings (wife loves them), Mudgear Rucking Socks (amazing wet condition socks), and you had better believe, as an avid CrossFitter, I will be giving you the full rundown of the Ballistic Trainers once I can get my hands on a pair.

The following update was added to my Ongoing GORUCK Simple Pants Review.

I’ve worn my original V1 Simple Pants pretty much every day since I got them, over 1338 days ago. I wear them to work (every day), to church, occasionally doing yard work, on dates, and on any day that isn’t warm.

Over time I’ve grown to not like my V2s as much. They feel “frumpy” in the crotch and just don’t fit as nice as V1 on me. I still wear them from time to time, but odds are if you see me, I’m in my grey v1 Simple Pants.

Since my last update, I believe I’ve done at least two GORUCK events in them. One was a Heavy and one was a Tough.

I’ve found that I like to wash my pants (and most GORUCK gear) as a separate wash. I’ll do a “small load” wash and then after the spin cycle, I’ll just hang dry them in the bathroom.

The following update was added to my Ongoing GORUCK I/O Trainers Review.

These shoes have broken in nicely. Most of the issues I had early on are gone now.

While I don’t ruck with them very often (sorry, I just can’t give up my Brooks) I do wear these shoes often and really like them. They’ve got a great look and are my “nice” shoes. I really like them a lot.

I will note that GORUCK has released a new version of the I/O trainers. While I’m not looking to drop the coin to simply test them out, I’ve heard reports that the new version addresses pretty much every complaint or issue that V1 had.

The following update was added to my Ongoing GORUCK MACV-1 Review.

As I noted somewhere in this review, I’m not a boot guy. So, over the year plus I’ve owned the MACV-1 Rucking Boots, I wear them on and off. Honestly, I don’t wear them that much. But, when I do, I still can’t believe how light and comfy these boots are. I’m pretty sure if I was a boot guy, these would be the ones I wear.

It should also be noted that GORUCK has put a new tread on the boots. It is the same as is on the I/O Trainers and is a nice improvement. 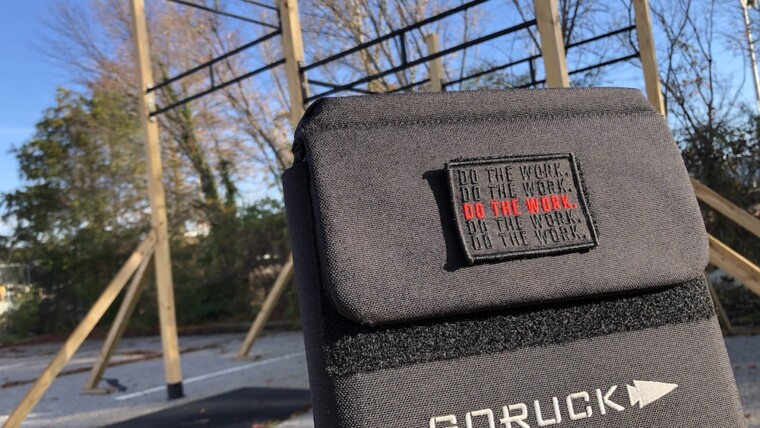 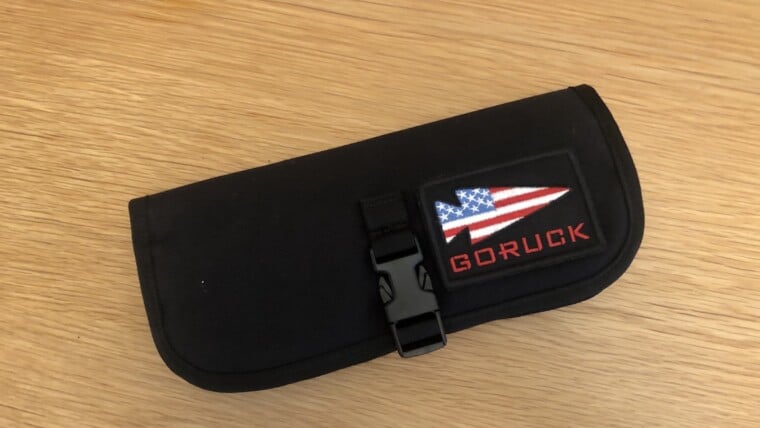