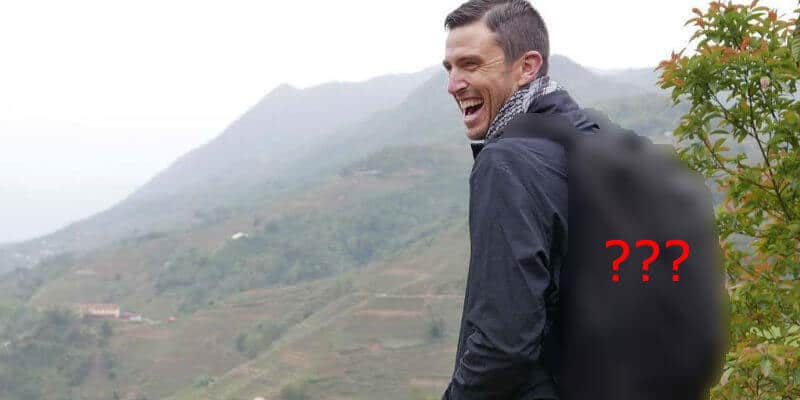 5 Things We Know About the New GORUCK Ruck in Development

This week we discovered that GORUCK has a new ruck in development.

UPDATE: The Ruck we describe below has finally been released. It is the GORUCK Speed Rucker.

While there are not a lot of details, this is what we know.

First, it is going to be 500d Cordura®. This is an obvious change from the majority of GORUCK’s bags which are traditionally 1000d Cordura® . I assume that this is to reduce weight and maybe cost?

Second, there will be no molle. I repeat, no molle! This is indeed a departure for GORUCK. Now, they have offered “slick” bags in the past, but according to Jason, they have not sold as well. So, I’m interested to hear why they are going slick for this one. My guess is that it has to do with the next point.

Third, it is built for rucking. This makes sense. With the popularity and expansion of the Star Courses and the increasing emphasis on Ruck Clubs, having a ruck offering that is built solely for rucking (and not PT/GORUCK event stuff)  is a good market opportunity. Having no molle could make it more appealing to someone getting into rucking that doesn’t want the more tactical look.

Fourth, there will be an integrated hip belt. This clearly solidifies #3. The hip belt will be a welcome companion to all those Star Course ruckers.

Fifth, the first prototype wasn’t where they wanted it so it is currently having some modifications made (as of October). So, we’re only on prototype 1 or 2 at this point. Jason says he doesn’t like to send something out when it is 90% there. I wonder how many more takes they’ll need to get it to market. Could we see this as early as 1st or 2nd Q of 2019?

So, what do you think? Are you interested in the ruck described above? Let us know in the comments below.

FYI: This intel came from a Carryology interview with Jason from early October. 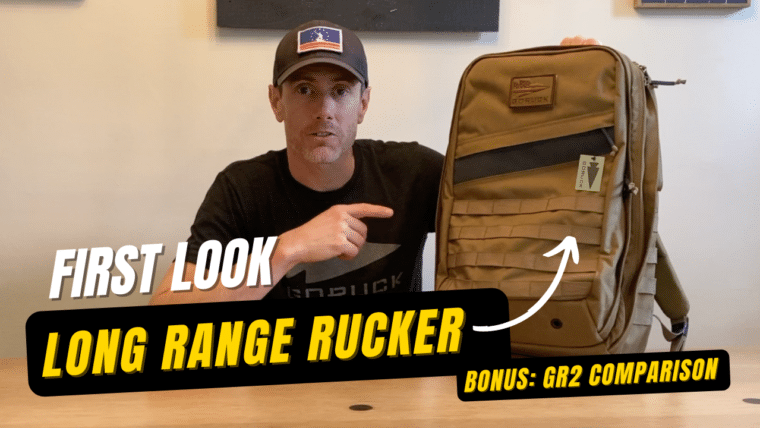 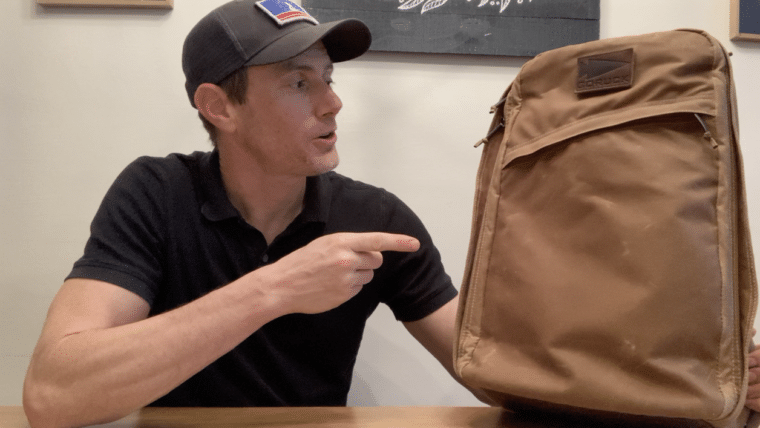